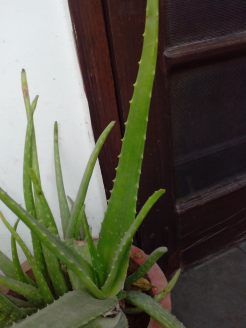 DAY#8 THEME-NATURAL WORLD & LEADING LINES Exploring the natural world with a camera in hand, I shot the subtle bends in the Aloe Vera plant. Details captured! 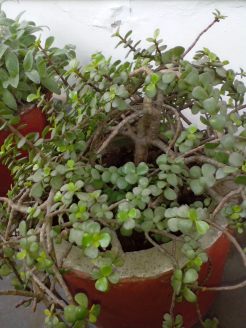 DAY#8 THEME-NATURAL WORLD & LEADING LINES In quest for a pattern, I noticed the stem of this bonsai which reminded me of a magical tree in a cartoon series. The lower part seemed the body and the branches resembled its hands sprawling all over. 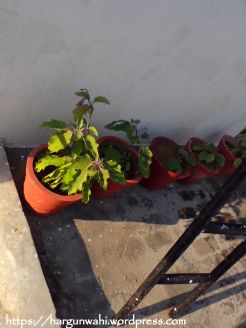 DAY#12 THEME- WARMTH & THE QUALITY OF LIGHT The task was to go out and use the sun as a light source to capture the scenes. This picture aptly depicts how a subject lit from the side creates a mix of light and shadows to created beautiful shots. 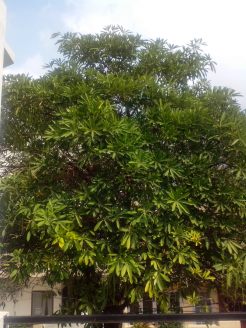 DAY#9 THEME- WARMTH & THE QUALITY OF LIGHT The image truly captures the effect of sun as the light source. The color of the leaves varies from dark green to light green depending upon the amount of sunlight falling in them.if you zoom in, you’ll see a beautiful play of light and shadow on the leaves. 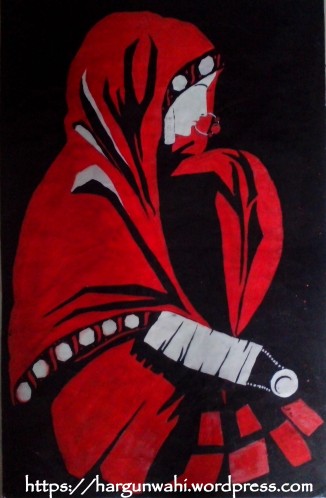 DAY#11 THEME- POP & COLOR This is an abstract painting of an Indian bride painted by me. The red dress stands out against the black background. 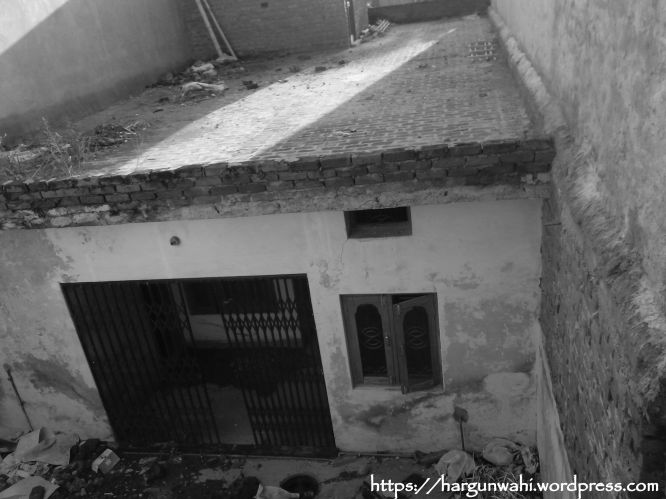 DAY#12 THEME-ARCHITECTURE & MONOCHROME The monochrome effect gives a beautiful touch to the image of the simple old architectural frame of the house. 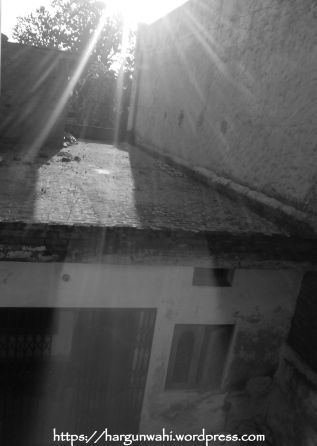 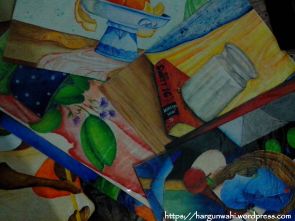 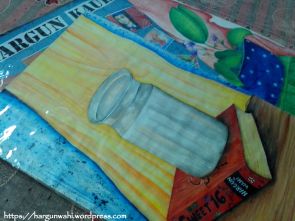 DAY#16 THEME- TREASURE & CLOSE UP My cherished paintings are a part of my treasure box. The image shows my art file in the backdrop. The painting on the top shows a dream I depicted in this still life. Did you notice it? 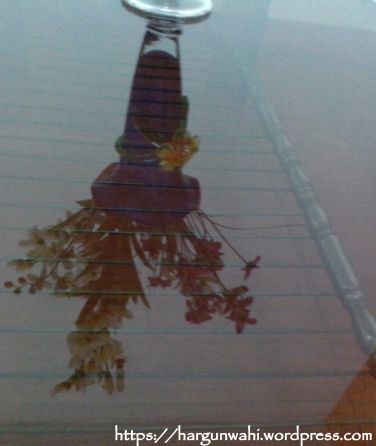 DAY#17 THEME- GLASS Glass is a fun surface to experiment with! 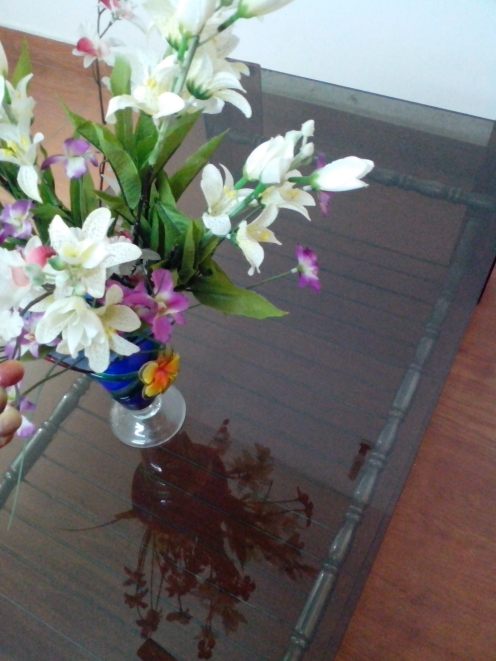 DAY#17 THEME- GLASS Introduction of a reflective surface in the shot truly adds a layer of complexity to the image. 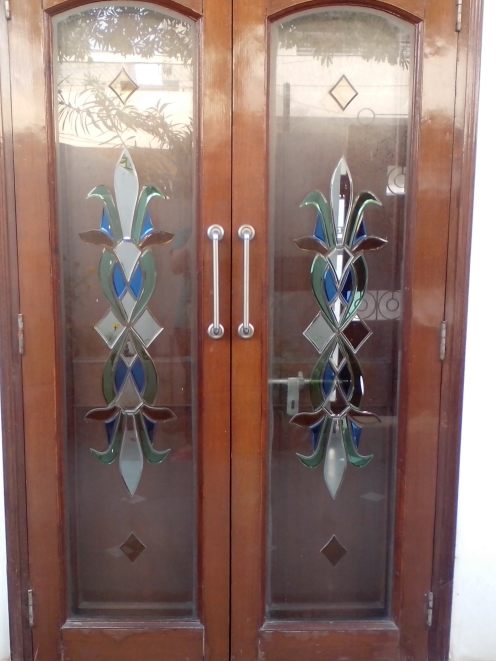 DAY#19 THEME- DOUBLE Double can be interpreted in many ways. Here’s my take- similar pattern on both sides of a door.The handles add to the twin effect.

The street was quiet, not a leaf moving.. 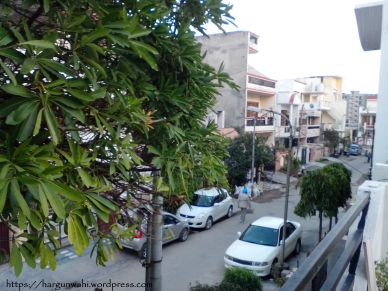 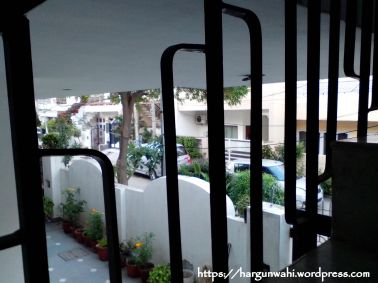 YES,It was so peaceful amidst the greenery and the chirping of the birds ..

Then the night fell, and still there was not much activity. I couldn’t see anybody in the street. Not even that dog who tries to get inside whenever he sees a gate open.I guess Winter chill dIdn’t allow anyone to come out of their cozy homes! 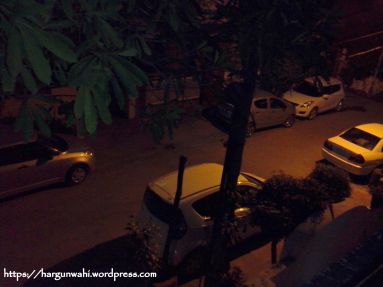 Cars lined in the street, one after the other…everything was going as usual. Nothing new.

Then what’s the noise early this morning?!

Oh, its a gang of boys attacking little girls! 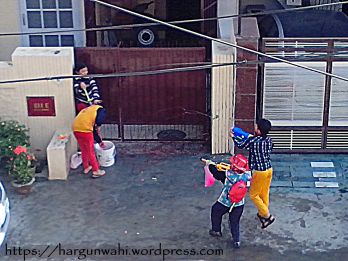 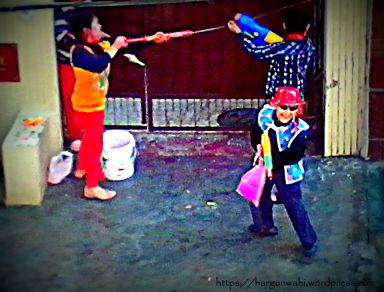 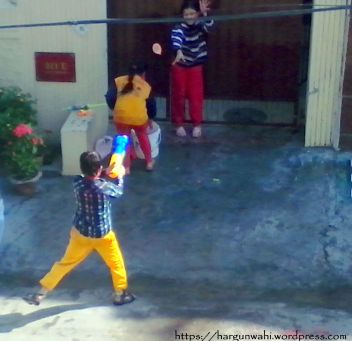 It’s a war! With water and colours!!

Oh look! They found a new target! The little brigade has cornered a neighbor.. 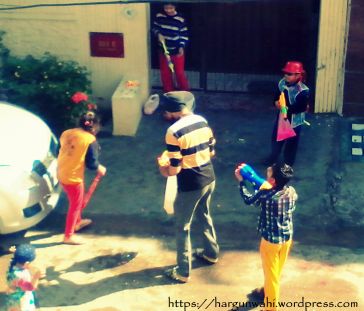 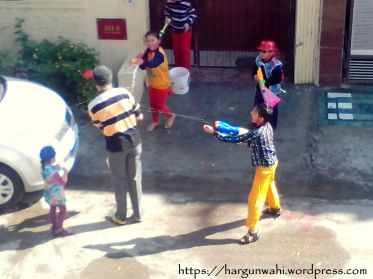 And they won’t leave him, until he’s drenched in that coloured water! 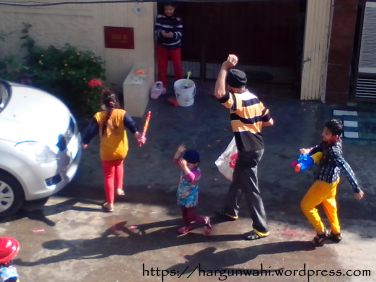 Don’t worry, the neighbor is no less!

He playfully aimed each one of them with water balloons, and don’t you doubt his aim! Soon everyone joined the Open Carnival where they chased and coloured each other with dry coloured powder, water ballons and water guns! What ensues is  a gusty water fight! 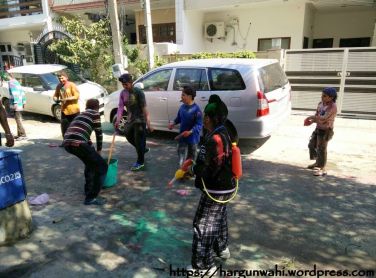 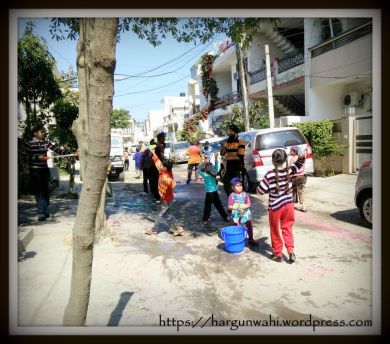 So the street is not quiet anymore!

Everyone is drenched in colours of joy, happiness and friendship!

It’s the festival of Holi, a festival of colours celebrated in spring! The fun and frolic occurs in the open streets and parks with groups carrying drums, dancing and laughing merrily. The evening is marked with Holi delicacies, drinks and some blissful family time! 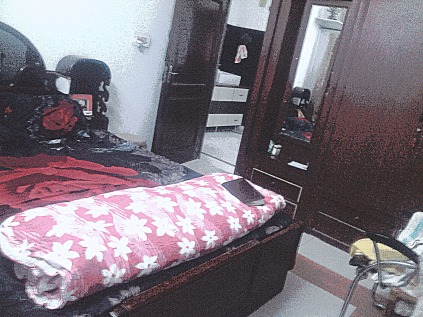 Home is the place I look forward to

Over here I find peace

My room and me

Enjoying some quality time with MYSELF!

Really, when I think of home, after the gate, my room is the first place where I rush, to relax on the bed or simply sit on the chair and  reflect over the day.

I shared my thoughts via a picture of my bedroom. Do share what comes to your mind when you think of ‘home’ !

Would love to read your views 🙂

In response to Photography101 task #1.